Exploration of the relationships between regional grey matter atrophy and cognition in multiple sclerosis.

Cognitive impairment may result in significant disability in patients with Multiple Sclerosis (MS). Previous Magnetic Resonance Imaging (MRI) studies on cognition in MS were mainly based on measures of gross brain involvement. This study, using voxel-based morphometry (VBM), aims to investigate associations between the regional distribution of grey matter (GM) damage and cognitive performance in patients with MS. Eighteen MS patients underwent an extensive neuropsychological battery and MRI, including T2-weighted scans and T1-weighted volumes. A group of 18 healthy individuals were also investigated by MRI and served as controls for the VBM. A cross-sectional analysis was first performed, to assess the pattern of regional GM atrophy in MS patients. Then, the impact of regional GM damage on patients’ neuropsychological performance was investigated by multiple regression analyses in the patient group. Correlations between global indexes of brain damage and neuropsychological measures were also assessed for comparison with previous literature. The comparison between MS patients and healthy controls revealed a widespread pattern of regional GM atrophy. Consistent with previous studies, associations were found between neuropsychological scores, and global brain atrophy and T2-lesion volumes. Critically, significant associations were found between scores on the Symbol Digit Modalities test and Long Delay Cued Recall on the California Verbal Learning Test, and regional GM volumes in well localized areas of the prefrontal, parietal, temporal, and insular cortex. This study confirms that global assessments of brain damage correlate with measures of cognitive impairment in MS. Interestingly, VBM contributes to clarify those brain regions that more likely determine the cognitive deficits observed in patients. These findings clarify the pathophysiology of cognitive impairment in MS, and propose measures which could be considered for longitudinal monitoring of patients.

One possible explanation for the mismatch between tissue damage and preservation of neurological functions in patients with benign multiple sclerosis (BMS) is that the pathophysiology differs from that occurring in other multiple sclerosis (MS) phenotypes. The objective of this study was to identify pathologically specific patterns of tissue integrity/damage characteristics of patients with BMS, and markers of potential prognostic value. The pyramidal system was investigated in 10 BMS patients and 20 controls using voxel-based morphometry to assess grey matter (GM) atrophy, and diffusion tractography and quantitative magnetization transfer to quantify the microstructural damage in the corticospinal tracts (CSTs). Widespread reductions in GM volume were found in patients compared with controls, including the primary motor cortex. A significant decrease was observed in the mean macromolecular pool ratio (F) of both CSTs, with no fractional anisotropy (FA) change. GM volume of the primary motor areas was associated with clinical scores but not with the CST parameters. The mismatch between F and FA suggests the presence of extensive demyelination in the CSTs of patients with BMS, in the absence of axonal damage. The lack of correlation with GM volume indicates a complex interaction between disruptive and reparative mechanisms in BMS.

6Department of Physical Medicine and Rehabilitation, University of Medicine and Dentistry of New Jersey, United States.

To investigate, in a group of patients with multiple sclerosis (MS) [1], associations between regional grey matter (GM) damage and cognitive performances in those domains which are typically impaired in MS, using voxel-based morphometry (VBM).

We recruited 18 patients with definite MS. Full neurological examination and neuropsychological assessment were performed 24 hours before MRI acquisition. An extensive neuropsychological battery was used for the assessment of frequent cognitive dysfunctions in MS. Each subject underwent MRI at 3T, by collecting dual-echo scans and T1-weighted volumes.

Consistently with previous studies, the global brain damage correlates with cognitive impairment in MS. VBM analysis contributes to clarify with higher anatomical localization which brain regions are most implicated in determining cognitive disabilities specific of patients with MS. The direct associations between regional GMvol in fronto-temporal areas and SDMT and CVLT-LDCR scores provide additional evidence that these brain regions are part of a common network subserving processing speed and long-term verbal memory.

An exploration of anger phenomenology in multiple sclerosis.

Multiple sclerosis (MS) patients are often emotionally disturbed. We investigated anger in these patients in relation to demographic, clinical, and mood characteristics.

About 195 cognitively unimpaired MS patients (150 relapsing-remitting and 45 progressive) were evaluated with the State Trait Anger Expression Inventory, the Chicago Multiscale Depression Inventory, and the State Trait Anxiety Inventory. The patients’ angerscore distribution was compared with that of the normal Italian population. Correlation coefficients among scale scores were calculated and mean anger scores were compared across different groups of patients by analysis of variance.

Of the five different aspects of anger, levels of withheld and controlled Anger were respectively higher and lower than what is expected in the normal population. Although anger was correlated with anxiety and depression, it was largely independent from these mood conditions. Mean anger severity scores were not strongly influenced by individual demographic characteristics and were not higher in more severe patients.

The presence of an altered pattern of anger, unrelated to the clinical severity of MS, suggests that anger is not an emotional reaction to disease stress. An alteration of anger mechanisms might be a direct consequence of the demyelination of the connections among the amygdale, the basal ganglia and the medial prefrontal cortex.

An exploration into anger phenomenology in MS patients and its relationships with clinical, cognitive and psychological variables

The aim of the actual research was to explore, in a consistent group of MS patients, the phenomenology of anger and its correlation with anxiety, depression, cognitive status and the main clinical variables.

In the framework of a multi-center survey, all MS patients were evaluated by means of the three questionnaires and tested with the neuropsychological battery; main demographic and clinical variables data were collected.

Six aspects of anger (Trait, State, Withheld, Expressed, Control, Total) and the respective percentile distributions were considered in comparison with norms for the Italian population. Taking into account the entire sample of MS patients, the higher percentages of subjects were represented in the I-II percentiles for Trait-, State-, Expressed-, Control-Anger, whereas the higher percentages were in the IV percentile for Withheld- and Total-Anger. Since cognitive impairment can bias the reliability of self-administered questionnaires, the percentile distributions for MS patients with no or only a mild cognitive impairment (n = 194) were calculated: the same pattern of percentile distribution as for the entire sample was found. In these 194 MS patients sample, the clinical variables do not show significant relationships with the various anger parameters and cognitive performance seems to influence anger phenomenology only marginally; instead, the various aspects of anger appear significantly related both with anxiety and depression.

In a 194 MS patients sample, without significant cognitive dysfunction, in which Trait and State Anger do not seem to reach particularly high levels, anger feelings appear mainly unexpressed, related to other emotional aspects such as anxiety and depression and are slightly influenced by cognition. The explorative nature of the actual study did not permit a deeper understanding of the registered phenomena, but withheld anger seems to be another element of the stressful experience of MS patients.

The need to understand the meaning, causes, consequences and correlations of the anger phenomenology and, particularly, of the significant amount of withheld anger that resulted in the MS patients sample of the actual survey, require further studies, since anger can exert important direct and indirect influences on the health and the functioning, the life and the relationships of these persons.

An exploration of anger phenomenology in multiple sclerosis 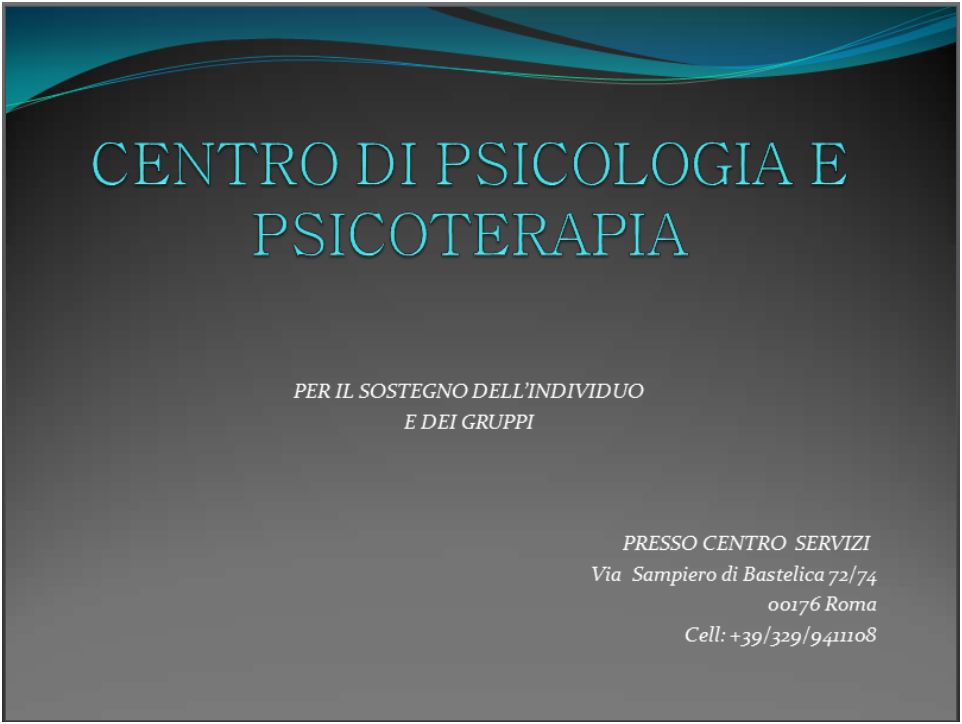 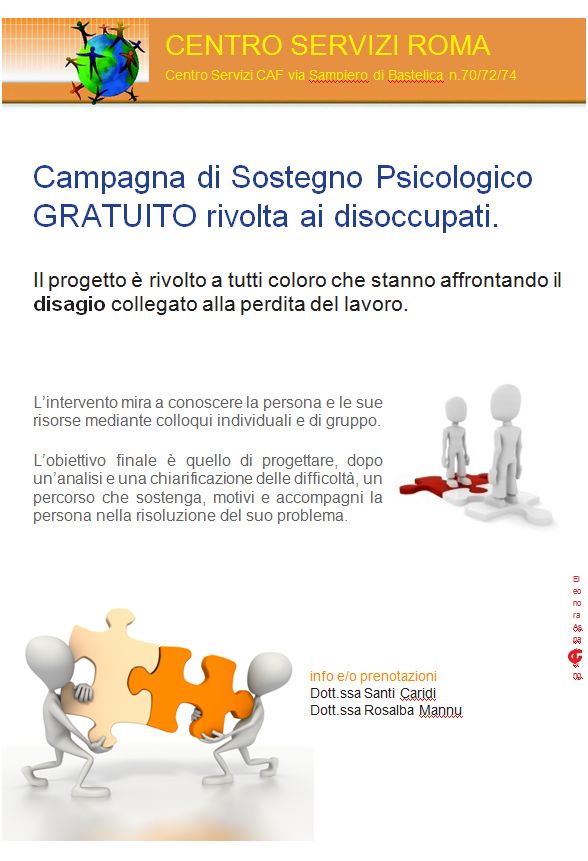 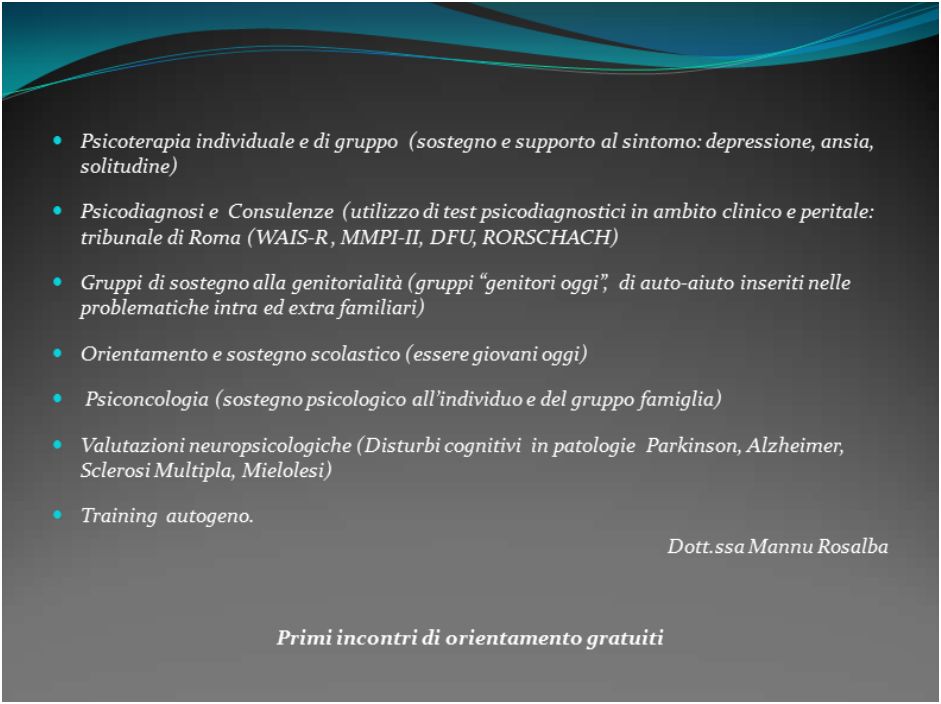